Book and Cruise with Confidence. Your well-being and peace of mind is our priority.
Please click here to learn more.
X

Join us onboard the July 12, 2021 sailing of our Jewish heritage program, Delightful Danube & Prague, for an exclusive chance to enjoy three Signature Lectures on Jewish genealogy throughout the cruise. Michael Morgenstern will be back onboard to lead the lectures for a second time, with a new lecture that focuses on Jewish immigration. 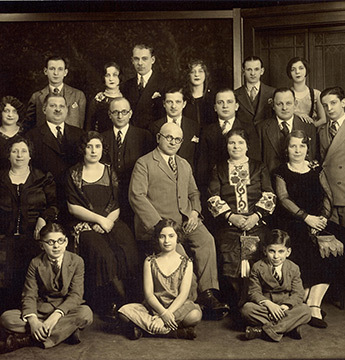 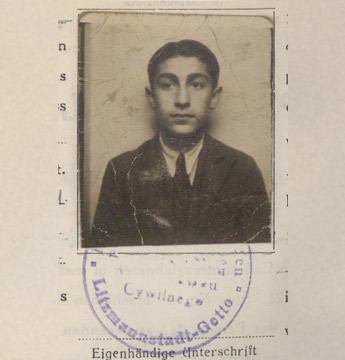 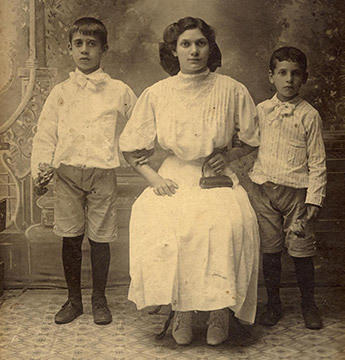 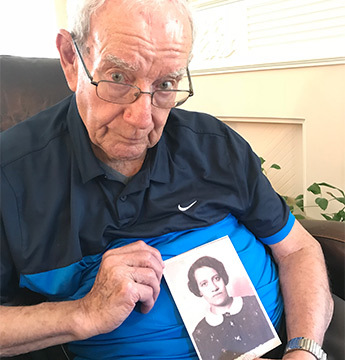 Introduction to Jewish Genealogy
This introductory lecture will teach you the basics of getting started with Jewish genealogy. You will learn about the various sources that are available to trace the lives of your ancestors, and how to use them to document your family history.

Genealogy and the Holocaust: Reconnecting Survivors with their Past
Many Holocaust survivors left Europe without any physical trace of their relatives who perished. Many do not even have photographs of their loved ones. In this lecture, Morgenstern will explain how he uses genealogy research to find any existing documents and sometimes photographs for Holocaust survivors and their families. 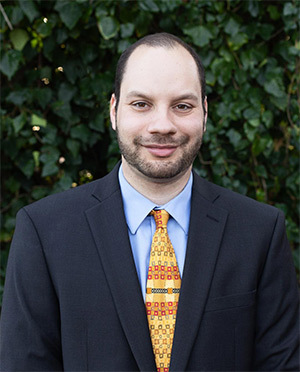 Michael Morgenstern is a native of Los Angeles, California. He has been an avid genealogy researcher for over ten years. After completing an undergraduate degree in history at Loyola Marymount University in 2013, he worked as a researcher on the fifth season of TLC's history and genealogy show "Who Do You Think You Are?" Since 2014, he has worked at Los Angeles Museum of the Holocaust. For the past five years, he has volunteered genealogy research to local Holocaust survivors, focusing on those who do not have any pre-war family documents or photographs. He has been successful in helping survivors find photographs of their family members who did not survive.

An extraordinary journey for aficionados of European history, music and art.

Get a Quote Learn more